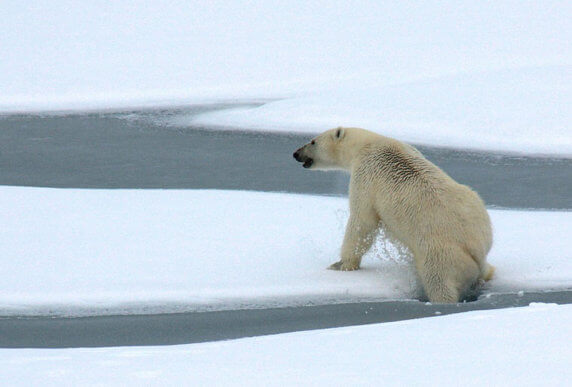 WASHINGTON (April 28, 2017) – President Trump announced that he would attempt to reverse the permanent protections against expanded offshore drilling in America’s Arctic and Atlantic oceans established by President Obama.

“The majority of Americans want to preserve our unspoiled Arctic and Atlantic oceans, not turn them over to private oil companies. They support permanent protection, which keeps these areas forever safe from the harms of offshore oil drilling.

“President Trump may want to unravel this progress, but the Outer Continental Shelf Lands Act (1953) does not give him the executive authority to subject publicly-held waters to offshore leasing that previous Presidents have withdrawn.

“These special ocean areas are the worst places for America to stake its energy future.  Expanding drilling there would be reckless.  And it would not yield oil for decades—long past the time we must shift to clean energy sources.

“The new administration and its polluter cabinet may choose to ignore the need to act on climate change. That choice brings with it potentially catastrophic risks: sea level rise, extreme weather, increased health problems and costly damage to our communities.

“It is urgent that we avert the most severe impacts of climate change, not hasten its damage. Pursuing dirty energy goals locks in carbon pollution and puts polluter profits over our health and safety.”