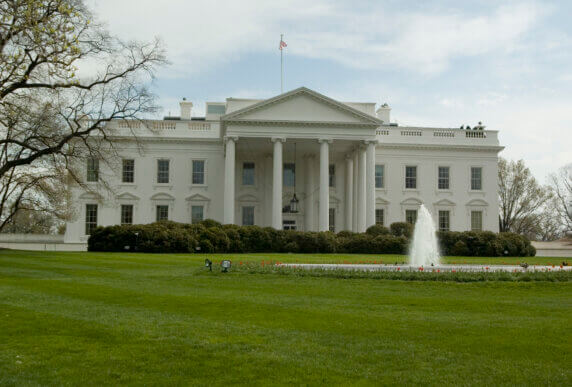 WASHINGTON (December 1, 2021) – Today, President Biden called for strengthening our supply chains, and elevating congestion at the ports just weeks from the holiday season. However, the president and his administration are overlooking the other emergency that is brewing at U.S. ports: a climate and health crisis due to the unrelenting number of cargo ships spewing diesel pollution.

Just last week, the Los Angeles Times editorial board raised a red flag of the surge in cargo ships and the impact on port communities’ health and lungs. The California Air Resources Board estimates that ships in San Pedro ports are causing an increase in pollution equal to 5.8 million passenger cars and an increase of diesel particulate matter equivalent to 100,000 big rig trucks a day.

Our new report, Shady Routes: How Big Retail and their Carriers Pollute along Key Ocean Shipping Corridors, released Monday by Ship It Zero coalition members Stand.earth and Pacific Environment takes an in-depth look at four major retail companies that import goods into the United States — Walmart, Target, Amazon, and IKEA — and maps their often-hidden relationships with the fossil-fueled cargo carriers they hire to transport their goods.

“President Biden and the U.S. federal government must take responsibility for the barrage of fossil fuel ship pollution pummeling U.S. ports. We are sounding the alarm on the environmental and health impacts that are happening at the ports due to the supply chain crisis. While we understand the economic imperative to aggressively manage inflation, we are deeply disappointed that the administration is not showing the same urgency for protecting our lungs, air, and climate from fossil fuel shipping and freight industries.

Now is the time for President Biden to enact mandatory policies to transition cargo ships that call U.S. ports off of fossil fuels, to address overdue environmental injustice at the ports, and to avert the climate crises brewing on our seas.”

Pacific Environment is a global environmental organization that protects communities and wildlife of the Pacific Rim. We support community leaders to fight climate change, protect the oceans, build just societies, and move away from fossil fuels toward a green economy.