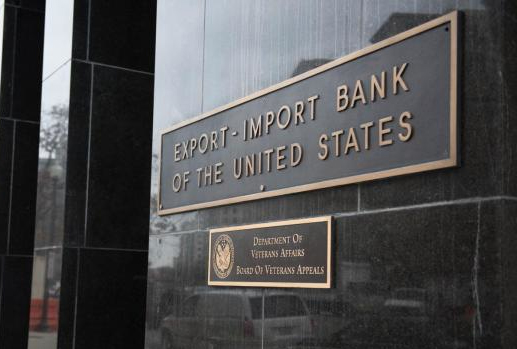 DOHA, QATAR — The Obama Administration is supporting skyrocketing export subsidies for dirty fossil fuels through the United States Export-Import Bank (Ex-Im Bank). The subsidies, revealed in the newly released Ex-Im Bank 2012 Annual Report, are significantly larger than ever before and dwarf the U.S. funds provided for developing countries to address climate change.

As United Nations climate negotiations commenced this week, the U.S. State Department claimed nearly $2.3 billion has been provided to developing countries in fast start climate finance.[1] However, the Ex-Im Bank’s fossil fuel financing is 452% higher than this sum. The United States Export-Import Bank financed at least $10.4 billion in fossil fuel projects in 2012. [2]

“President Obama talks a good game on removing fossil fuel subsidies, but always says that Congress is standing in his way. The increasing amounts of fossil fuel subsidies coming from the U.S. Export Import Bank are in fact entirely at the President’s discretion,” said Steve Kretzmann, Executive Director of Oil Change International. “This Administration says they are making ‘enormous’ efforts to combat climate change – but the only thing that’s enormous here is their finance for fossil fuels”.

“Now is the time for the Obama administration to put its money where its mouth is” said Justin Guay, Washington Representative for the Sierra Club. “It’s all well and good to talk about climate change, but record investments in coal infrastructure around the world seriously undermine the administration’s credibility.”

“There are many questions about the nature and size of the U.S. government claim of $2.3 billion in climate finance for developing countries. But in the face of Ex-Im Bank’s extraordinary fossil fuel binge, we’re really just fighting over bread crumbs of climate finance while Ex-Im Bank is having a feast on dirty energy, greatly exacerbating the climate crisis,” said Karen Orenstein, Policy Analyst, Friends of the Earth U.S.