Letter to the Arctic Environmental Ministers on Black Carbon 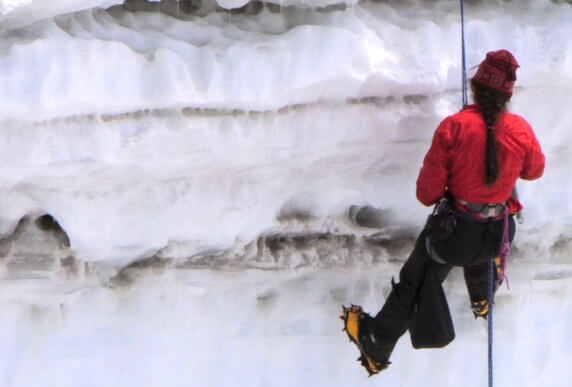 We, the undersigned non-governmental organizations, write to urge you to use the occasion of the historic second meeting of Arctic environment ministers to strongly encourage Arctic states to take significant action to reduce emissions of black carbon.

Last year the Arctic experienced record melting of both summer sea ice and the Greenland Ice Sheet and land glaciers, with grave implications for Arctic peoples and biodiversity, and for low-lying nations and communities around the world.

While deep cuts in CO2 remain the backbone of efforts to limit the long-term consequences of climate change, rapid reductions in emissions of short-lived climate forcers such as black carbon and methane have been identified as perhaps the most effective strategy to slow warming and melting in the Arctic over the next few decades. This is critical to give the cultures and biodiversity of the region more time to adapt and to slow sea level rise by reducing continental ice melting.

We strongly support the proposal of the Government of Sweden that the Arctic Council countries show global leadership and take significant measures on the reduction of black carbon at the Kiruna ministerial meeting in May. We hope the declaration from your meeting will unequivocally support the adoption of strong Arctic Council measures. These measures may include:

• Commitment to be first movers on submitting emissions inventories to identify mitigation opportunities as per the inventory guidelines agreed in May 2012 under the Convention on Long-range Transboundary Air Pollution;

• Establishing a mechanism under the auspices of the Arctic Council for reporting and joint consultations on national initiatives to enhance black carbon emissions reductions; and

Arctic nations have an extraordinary opportunity to show global leadership to slow regional warming and melting and, by embracing these measures, to advance the work on black carbon undertaken last year by the Convention on Long-range Transboundary Air Pollution. Thank you for your kind attention.