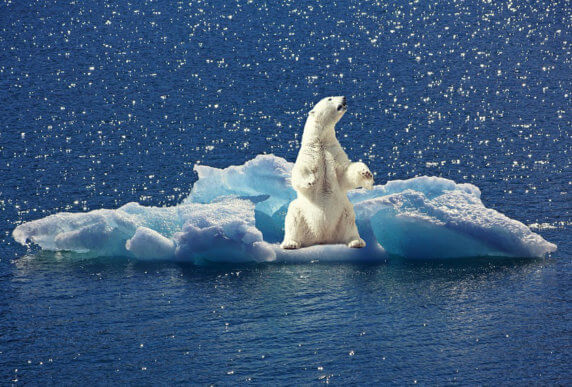 “To ensure that the review is as credible and comprehensive as possible, we recommend that Interior evaluate the entire system involved in Arctic Ocean drilling including the transportation, logistics, and drilling components,” the letter states. “This involves working with other agencies (e.g., the U.S. Coast Guard) and outside experts.”

The U.S. Department of the Interior announced the review earlier this month and said it would pay special attention to difficulties Shell encountered including those involving its response vessel, the Arctic Challenger; deployment of its oil spill containment dome; and operational issues associated with its two drilling rigs, the Noble Discoverer and the Kulluk.

“It’s critical that Interior’s review be complete and objective, and that its recommendations flow from the facts. Unfortunately for Shell and Arctic Ocean drilling in general, this past season’s transportation and drilling problems are not favorable,” stated engineer and Arctic Program Director Lois Epstein of The Wilderness Society.

Today’s letter to Beaudreau asks for a thorough assessment of regulatory and plan approval inadequacies and instances of non-compliance, identification of safety system deficiencies, information on the conditions of Shell’s drilling rigs after the drilling season, information on the custom-designed tug whose engines failed during rough seas, and an analysis of the likelihood of a similar-scale response effort in the Arctic.

Additionally, the letter requests that Interior make the review process transparent including meeting with key independent experts in open session. The conservation community also requests that preliminary findings be shared at a public hearing in Anchorage, and that the review’s timeframe be expanded if needed to ensure thoroughness.