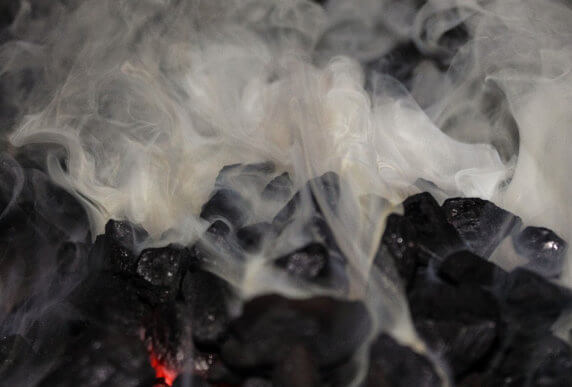 A while ago I stopped eating fish, in part because I worried that it might contain an unhealthy helping of mercury—a potent neurotoxin that can cause birth defects and brain damage. As it turns out, I had reason to worry: a new report on global mercury pollution by IPEN, an international organization that fights toxics, uncovered that 84 percent of the fish we eat contains unsafe levels of mercury.

The report calls on policymakers to create a global treaty that will reduce the release of mercury into our air, soil, and water—including from coal-fired power plants, which are one of the most widespread sources of mercury emissions. This week, global leaders are meeting in Geneva to negotiate just such a treaty.

The alarming increase of mercury in our environment is one more reason why we must stop burning coal. Nowhere are the unhealthy impacts of coal more felt than in China, where air pollution kills about 500,000 people each year—and coal is the number one contributor to China’s air quality problems.

Because of the sheer amount of coal that is burned in China every day, it is likely that mercury poisoning is also rampant, although the data is not readily available. Rising coal consumption also contributes to increased water scarcity in China—20 percent of China’s water resources are consumed by coal-fired power plants, threatening not just people’s access to clean air, but also clean food and water.

Coal burning is by far the largest source of China’s climate change-causing emissions, which are projected to double over the next seven years. And there are other global impacts of China’s rising coal use: coal companies in the United States, Canada, Australia, and elsewhere are now exporting coal to meet this growing demand. Transporting all this coal affects communities around the world with air pollution, water pollution, and increased traffic.

Faced with a complex mix of environmental threats, coupled with the political power of the country’s coal industry, it is no wonder that environmentalists in China have been hesitant to challenge coal head-on. This year Pacific Environment is taking steps to help: we are working with Waterkeeper Alliance and close partners in China to spread the word about the risks of coal to humans and the environment. Through better assessments of local impacts of coal, citizen monitoring of coal mines and plants, and data sharing, grassroots environmental groups can play a critical role in reversing China’s coal consumption trend.

Already, momentum is growing for a global movement that aligns efforts to challenge coal from all angles. Recently, Pacific Environment, partners in China, and many others have signed on to a petition to demand a full environmental impact assessment of the impacts that North American coal export terminals would have here in the States as well as in communities in China and elsewhere receiving coal exports.