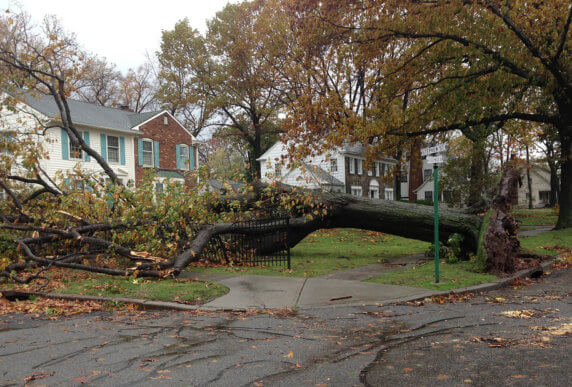 One of the U.S.’s largest export promotion agencies, the Export-Import Bank (Ex-Im Bank), recently announced that its New York office is shuttered until further notice due to flooding and power loss from deadly Superstorm Sandy. To help those recovering from the storm, Ex-Im Bank extended its Mid-Atlantic and Northeast clients various deadline extensions.

“As the nation continues to respond and begins the long effort of recovery, the Ex-Im Bank stands at the ready to help,” President Fred P. Hochberg wrote.

But, with the public more aware that climate change hastens severe weather, President Hochberg is less forthcoming about how he stands ready to help those most responsible for the problem: the coal, oil and gas industry.

On November 27, Ex-Im Bank issued its 2012 Annual Report, which boasts the agency’s rapid growth. But you have to dig deep into the report to find Ex-Im Bank’s stats on the agency’s skyrocketing fossil fuel support. This includes $9.636 billion for fossil fuel power plants, oil-field and gas development projects, a coal-to-gas scheme, and a petrochemical project to boot. This is nearly double the agency’s claimed fossil fuel financing in 2011, which itself was a record year.

Our friends at Oil Change International calculate that even this figure understates the real story. After painstakingly compiling all 2012 Ex-Im Bank fossil fuel financing, project-by-project (including coal mines, which Ex-Im Bank’s fossil fuel stats omit), they conservatively arrived at a total of $10.451 billion.

Meanwhile, Ex-Im Bank authorized $355 million for renewable energy this year, less than half of what the agency provided the year before.

Ex-Im’s disregard for its contribution to global greenhouse gasses  sends a clear message to the international community about the lack of US commitment to curbing climate change, just as international climate negotiations commence in Qatar. At the meetings, Obama Administration officials have announced that in 2012 the U.S. provided $2.3 billion to help developing countries deal with climate change but, uh, sorry, that’s four times less than what just one federal agency, Ex-Im Bank, provided the same year to fossil fuel companies.

In response, Ex-Im President Hochberg likes to point to the agency’s Carbon Policy which, paradoxically, doesn’t curb carbon. Since enacting the Carbon Policy, Ex-Im’s carbon emissions have only grown.

If looking at their own stats in the mirror doesn’t make them change, one might think the destruction of their Manhattan office would. But President Hochberg plods along obliviously, apparently thinking that handing out temporary deadline extensions will fix the damage caused by increasingly severe weather.

But the buck doesn’t stop at Hochberg’s office. He works for President Obama, who has shown woefully little environmental oversight of Ex-Im Bank. Hopefully, before the next big storm hits and Potomac River waters rise again outside the Oval Office, the President will realize “gosh, maybe I really ought to do something.”