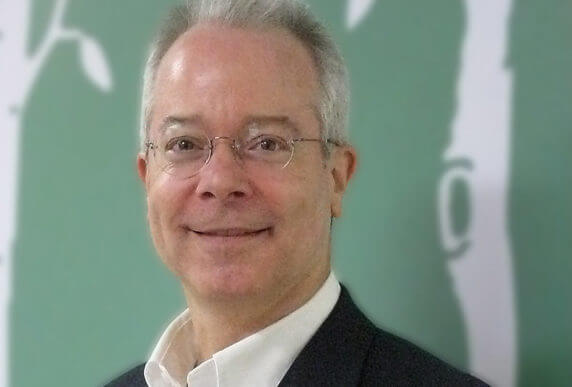 A 20-year veteran of the Sierra Club, Alex built its Environmental Law Program into one of the nation’s most effective tools to protect the environment and communities from fossil fuel industries, support conservation of forests and endangered species, and promote civil society development and government transparency.

Alex and his wife Kim reside in San Francisco and seek to share their love of backpacking, camping, and traveling with their children, Paul, 14 years old, and Eleanor, 10 years old, both of whom attend San Francisco public schools.

Partner
Decisions in London, Impacts in the Arctic