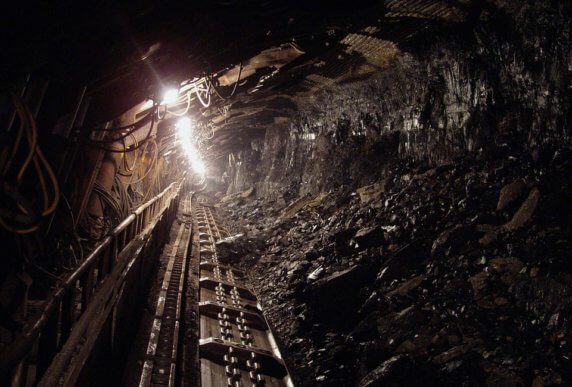 WASHINGTON, DC – The Board of Directors of the Export-Import Bank (Ex-Im Bank), a federal government trade promotion agency, voted to provide $90 million in financing to the top U.S. coal exporter, Xcoal Energy & Resources, to export coal to China and other Asian countries. The vote to subsidize coal exports follows a decrease in U.S. demand for coal due to environmental and health concerns and the appearance of cheaper alternatives.

“It is idiotic for the federal government to subsidize coal exports just as we begin to curb coal consumption here in the U.S. The Ex-Im Bank shouldn’t be exporting our environmental and health problems abroad,” said Doug Norlen, Policy Director at Pacific Environment.

Xcoal’s principal source of coal is Appalachia, where extremely harmful coal mining practices have triggered widespread community protests over air and water pollution that causes ecosystem damage, increased rates of mortality, lung cancer, chronic heart, lung and kidney disease, and higher rates of birth defects. But Ex-Im Bank has not disclosed any environmental and health analysis of the impact of Xcoal’s sourcing of Appalachian coal. Meanwhile, in the last two years Ex-Im Bank provided $1.7 billion for two of the world’s largest coal fired power plants, the Sasan and Kusile coal power plants, in India and South Africa respectively. Environmental and community groups in those countries have similarly protested the environmental and health impacts of those projects.

“Ex-Im Bank is on a coal financing bender,” said Michelle Chan, Economic Policy Director of Friends of the Earth. “From Appalachia to South Africa, Ex-Im Bank is leaving a devastating legacy of dirty and dangerous coal deals around the world.” “The Ex-Im Bank has once again demonstrated its commitment to the world’s most heavily polluting fuel: coal. Their fondness for the financing of coal comes at the expense of US taxpayers and local communities by sacrificing competitiveness, jobs, and local environments to prop up a dirty and outdated industry,” said Justin Guay, from the Sierra Club’s International Climate Program. “Ex-Im Bank’s reckless attitude towards communities in Appalachia is not dissimilar from its callous disregard for the environmental and health impacts of projects it supports in India and South Africa,” said Norlen.