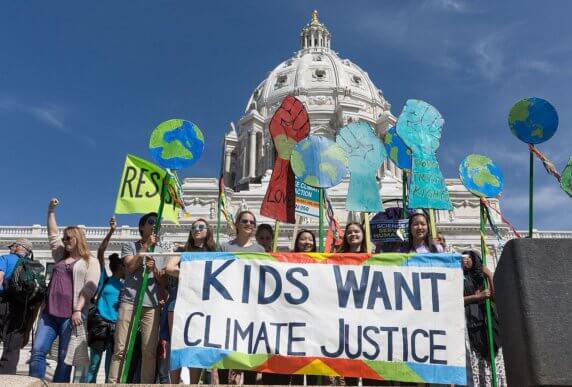 “The arc of the moral universe is long, but it bends toward justice.”

There are days when I find myself doubting the truth of that wisdom, popularized by Martin Luther King Jr. But a distinguishing characteristic of environmentalists is our persistent optimism that we can overcome even the largest obstacles and persevere.

And there’s a lot I’m feeling grateful for right now:

None of these events I’m grateful for would have occurred without the optimism and activism of people like you.

In every instance, the national action described above followed years of steady, hard-driving, persistent, strategically applied pressure by non-governmental organizations and grassroots activists.

Thank you to all who stood with us and our allies and community partners in 2015.