A Rare Win for Eco-Activists in Siberia 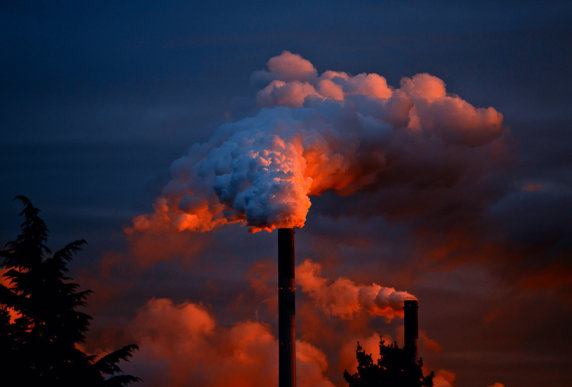 Something unheard of happened in Siberia last month: A district court canceled a permit for a new open-pit coal mine. The big winner? The environment.

In 2016, the provincial government in Russia’s Kemerovo region seized agricultural lands from private landowners to hand over to the private coal mining company Stroypozhservice (SPS). Four landowners refused to relinquish their properties and sued. With the help of lawyers from Russia’s celebrated Team 29, the landowners prevailed in court, putting a stop to yet another destructive coal mine in Kemerovo.

“The court agreed to our demands and declared the property sale permits illegal,” said Ivan Pavlov of Team 29. “We succeeded in stopping degradation of the local environment.”

Coal mining is the central economic activity in the Kemerovo region in southwestern Siberia, some 2,000 miles east of Moscow. The Kuznetsk Coal Basin—or Kuzbass—produces about 60 percent of Russia’s total coal output. But uncontrolled coal mining in the Kuzbass poisons the water and air, severely harming the health of the region’s inhabitants. Since 2017, dozens of protests against the coal industry have rocked the Kuzbass.

Until recently, public protests focused on the government’s illegal opening of new open-pit coal mines, which included tactics such as the forcible take-over of agricultural lands. The recent legal victory in Kemerovo gives activists hope that their struggle is entering a new phase where environmental and health concerns prevail over the business interests that have degraded the region’s environment for far too long.

Ecodefense, an environmental group campaigning against coal mining across Russia, hailed the decision. The group’s co-chairman, Vladimir Slivyak, says the verdict will help “defend the rights of local people against coal companies that are turning beautiful nature into a disastrous desert.”

At Pacific Environment, we monitor the anti-coal protests and engage with activists in the Kuzbass and elsewhere, following a series of workshops we hosted over that past few years that helped connect Russian organizers with the broader global movement against coal.